Western UTV Tornado Auger Assembly Parts should be replaced if anything goes wrong when out using your spreader. If gone unchecked, your issue could elevate into a much larger issue that will end up costing you much more over the long run. Replace parts like the motor, auger, hardware parts and more for your Western UTV Spreader and specifically for the auger assembly and the replacement parts that make it up. With an issue with the Tornado UTV auger assembly, you’ll experience de-icing material that isn’t spreading as it should along with lost material overall. Get all the parts that make up the auger assembly along with the entire unit itself. We have them all and all at low prices and guaranteed to be 100% OEM Western spreader parts. 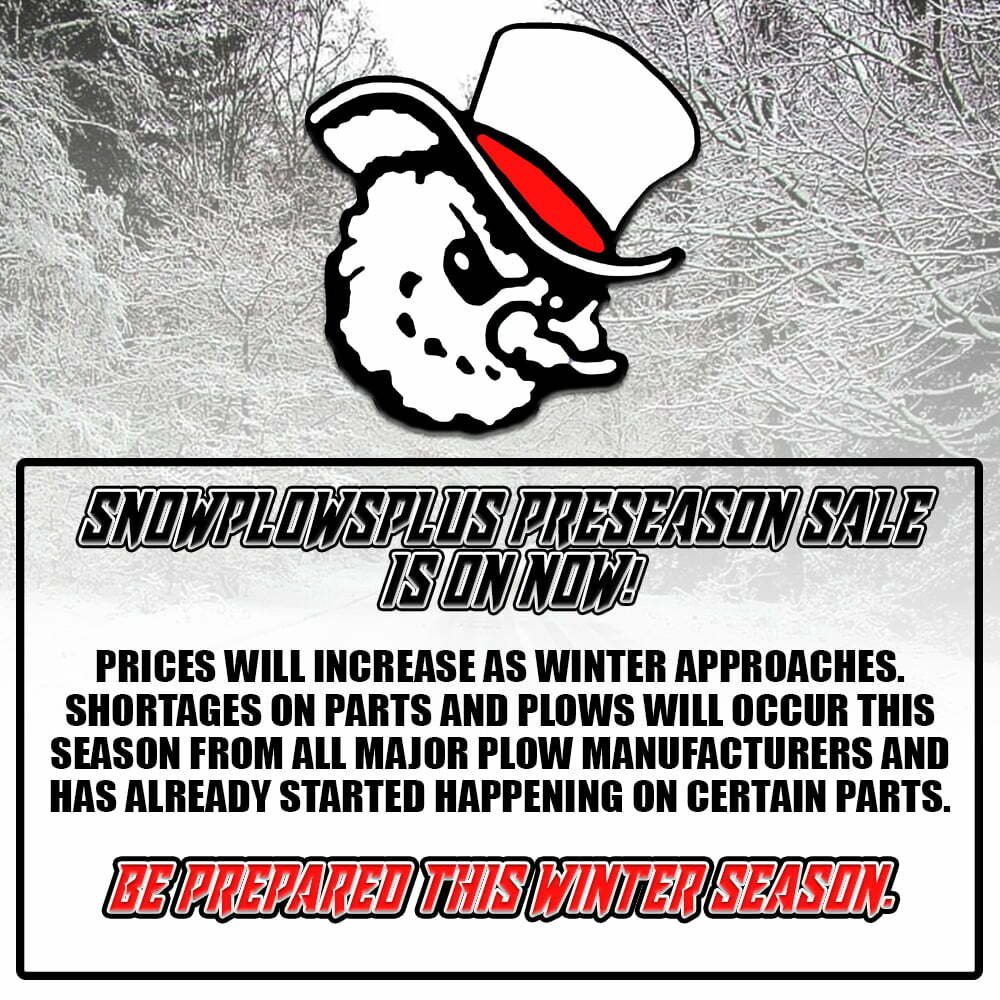