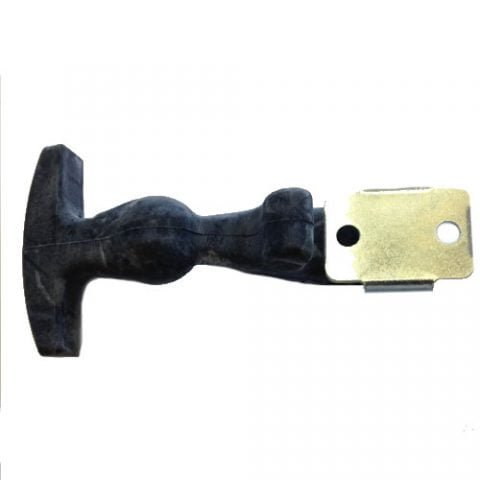 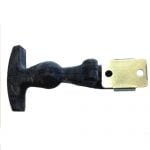 IN-STOCK AND READY TO SHIP!

We have these in stock at the shop and are ready to ship out immediately.

Be the first to review “Western Part # 65224 – Strap, Rubber Hold Down Assembly for Tornado and Striker Spreaders” Cancel reply