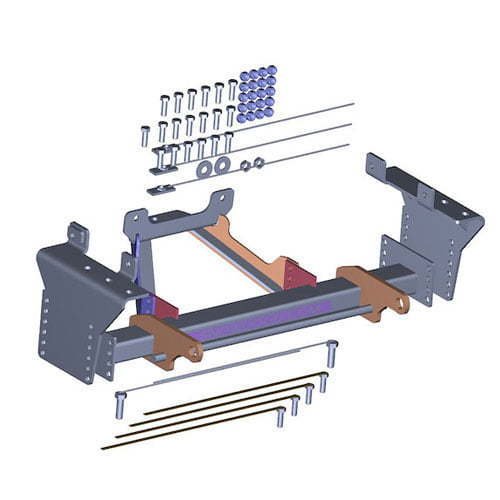 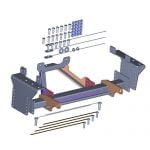 This is a part which isn't stocked on hand and will be a direct factory order. Expect 2-4 weeks additional shipping time and/or delays. due to higher than normal demand.