This is a continuation and part 3 of 6 of the Boss Plows 30th Anniversary 30 Snowplowing Inventions series.

It is impossible to know who first discovered steel production since it has existed for thousands of years, although, we wish we did know so we could thank them personally.  Without steel, we couldn’t have the durable, rigid family of plows we enjoy today or the strong steel reinforcements behind our stainless steel and poly plows.

To combat the corrosive materials that snow removal professionals face every season, where would steel snow plows be without powder coating technology?  Powder coating cot its beginnings back in the 1940’s in Europe and was brought to the U.S. in 1955, and Boss has been using it to treat our plows for over 10 years to give our plows exceptional corrosion resistance.

The Poly moldboards that you’ve come to know and love actually got their beginnings one day in 1933 when a group of chemists’ experiment went wrong.  At a chemical plant in Cheshire, England, these chemists were performing pressure tests on polymers when they accidentally, but thankfully for us, created polyethylene.  When it was first discovered, the known uses for polyethylene were few and far between and the chemists had no idea that one day, their miscalculated experiment would make a huge difference in the snow and ice management industry.

In 1895, a large seam of crystal salt was discovered under Detroit, Michigan.  Of course, once discovered, they began mining all of that salt.  Much of the hauling of salt was done by donkeys, which were reportedly lowered into the mine, but never back up. Many years after mining begun they came upon a very beneficial use for mass quantities of salt they were bringing up: road salt.  In 1940, for the first time in the entire world, salt was applied to roadways.  Detroit roads were the first ever to receive a salt application.

The first vital step in developing GPS was discovered in 1967 by the U.S. Navy, who discovered that they could track the first Soviet launched satellite, Sputnik, by listening to its changes in radio frequency in relation with the Doppler Effect.  This technique of tracking was later called the Timation Technique, and is a component on which GPS is highly dependent. For years, GPS technology was only used for military operations, but in 1983 it was introduced for civilian use.  Now, GPS is so common that it is offered in many applications for smartphones and tablets alike. 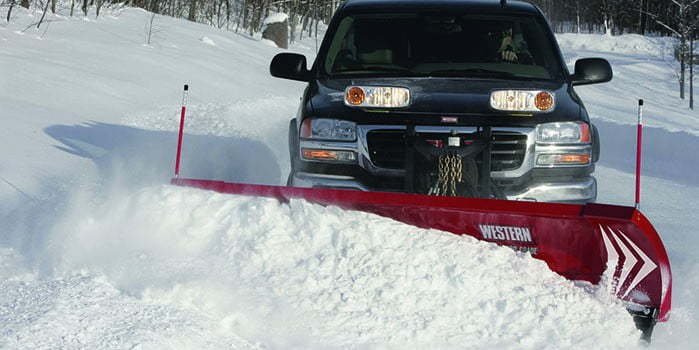 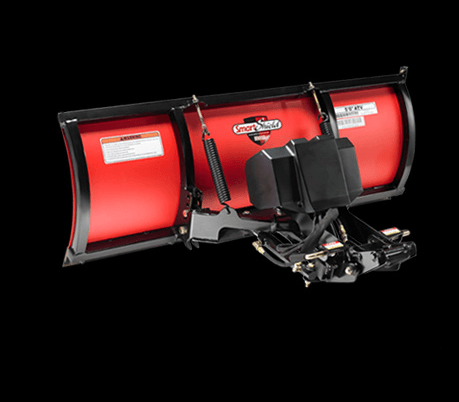 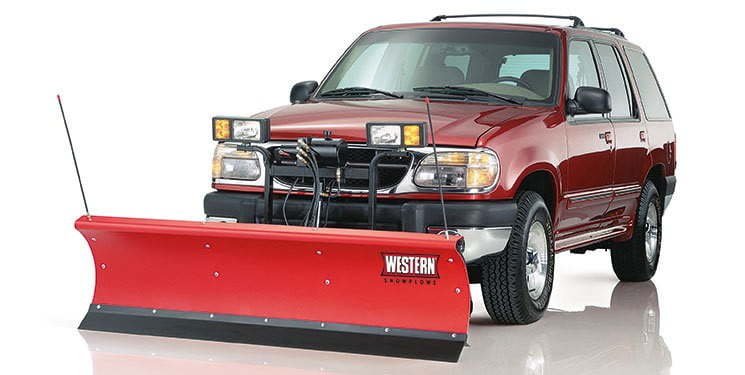 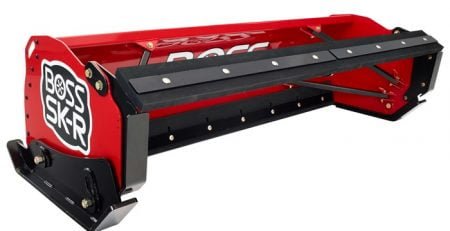 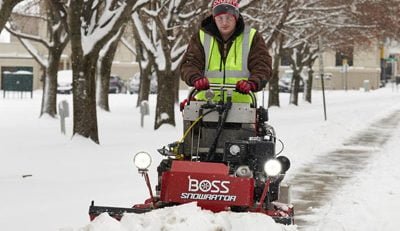